After the previous nights poor showing, and the fog coming down at 2000 hrs I almost decided to take a night off. But luckily I didn't. There were 427 moths of about 89 species and four NFY and all quality. A Dusky Hook-tip, the fifth here in 8 years, a Crerscent just second, a Rest Harrow, the third and an Angle-barred Pug the fourth. 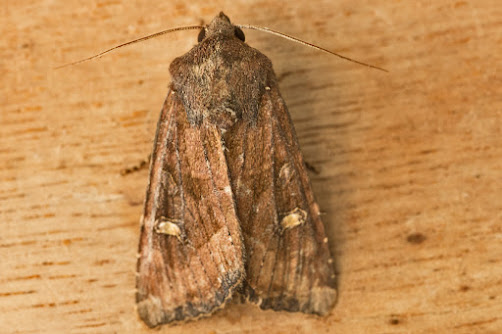 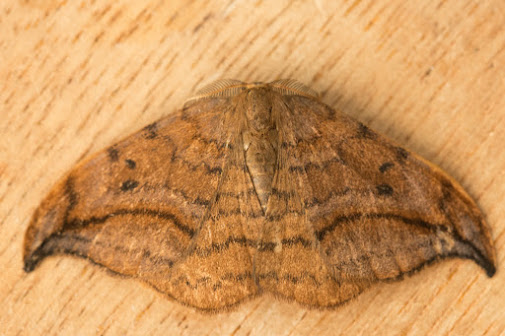 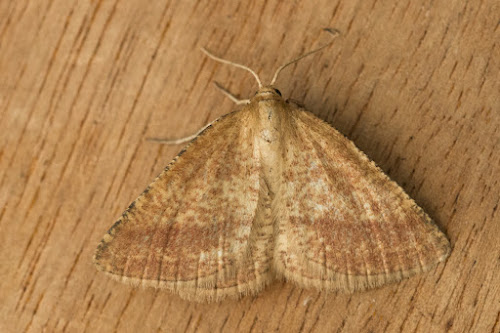