A catch up post for the end of 2012. There will be more adjustments to come as I've found a few new micro species among my photos, checked over the winter.

The First Red-line Quaker of the year.

A few more for the November collection.

A mild night, with just a few moths but including four migrants. 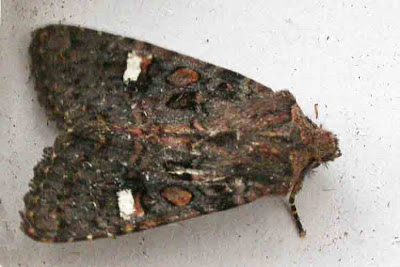 This Oak Rustic was a great surprise this morning and certainly vindicated my decision to moth despite the weather forecast..
Posted by Tony Morris at 17:48 3 comments:

A real surprise this morning with Kent's second (as far as I know) Oak Rustic in my MV trap.

Since the last report I have run one or more traps on several occasions. A couple of nights were blank and onthers only yieled 1 or 2 moths of one species only. From the 29th October to 6th November the weather was just too atrocious for me to bother! Last night was better and there were 12 moths of 9 species.

Not a great night, colder and very windy. Usually as the number of moths falls the MV does far better than the Actinic trap. This has not be so for the last few days and last night there was only one moth in my MV trap (Epiphyas postvittana). Two migrants, another Scarce-bordered Straw and a Delicate, also the first Feathered Thorn of the year. 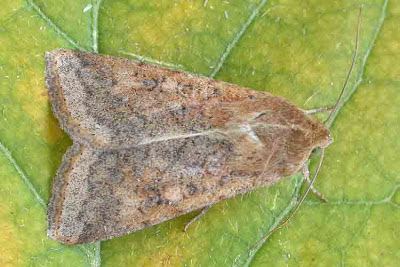 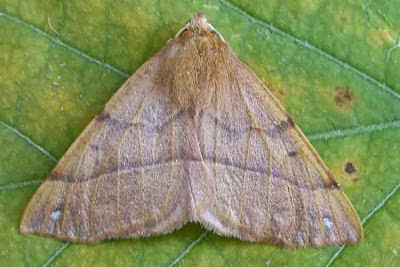 After yesterdays encouraging results I ran all four traps instead of the two that has been the norm since the 10th. There seemed little difference in the weather but, unfortunately the were far fewer moths. One black light trap had no moths and the other just two (but both were the only ones of that species last night.) Total of 28 moths of eight species.

Another quite mild night, and although misty nowhere near as bad as the last couple of nights.Three Dark Swordgrass  and single Gem (male), Silver Y, Rush Veneer, Diamond-backed moth  and Rush Veneer gave a good representation of migrants. Brick and Yellow-line Quaker were new for the Year. Total of 76 moths of 21 species.

A very foggy, although quite mild night. Far fewer moths than last night with 25 of eight species.

After a five day rain delay (worse than a test match in May)a reasonable forecast encouraged me to put out two traps. 57 moths of 19 species was a reasonable return and a Dark Chestnut was new for the year. A birding walk along the cliff top today revealed hundreds, if not thousands of Rush Veneers in the grass.

Only three species but eleven moths, better or worse?

Four moths, four species, it was not productive!

Only seven moths of five species. A very clear and cold night (ice on the windscreen this morning!).

A colder but dry night. 33 moth of ten species.

Scarce Bordered Straw and the Gem. 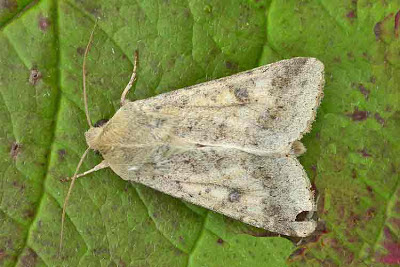 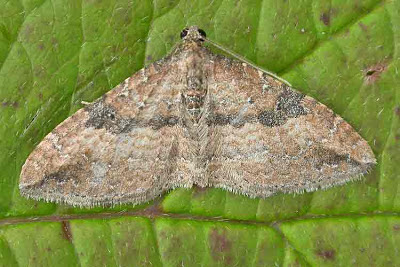 Fewer moths, with just 66 of 19 species. Two new for the year. a Gem (why is this dull moth called a Gem?) and a Scarce Bordered Straw. Hopefully photos tomorrow if it gets light!