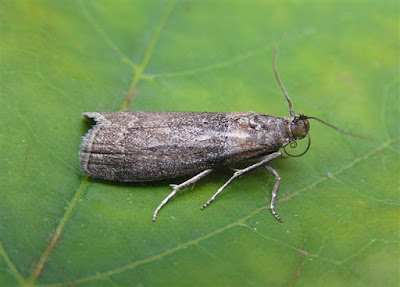 1447b Sciota rhenella
Caught on 8th July 2006. Specimen confirmed as rhenella by David Agassiz. This is the second record of this species in the UK. It doesn't look much, but it is the rarest moth I've caught in the garden. 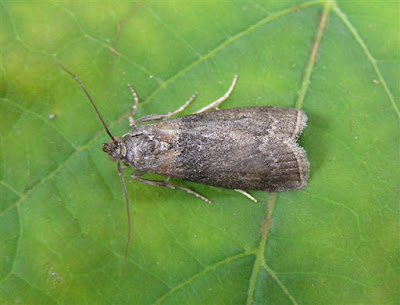 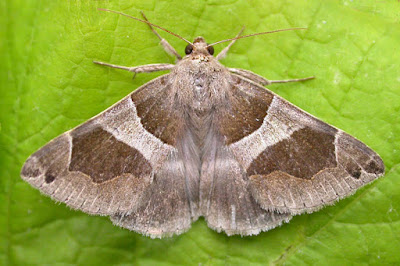