Four species and the first time I think I've caught a Tortricodes alternella. In the pot it looked OK and seemed to show some of the contrast evident on Peter Maton's photo on his blog. Now I've photographed it I'm not so sure as the lighter anterior end and darker posterior end don't show on the pictures. On We are the Campions some don't look as bi-coloured but I'd be pleased to get comments. Comments on UK-moths and here indicate the ID is OK. 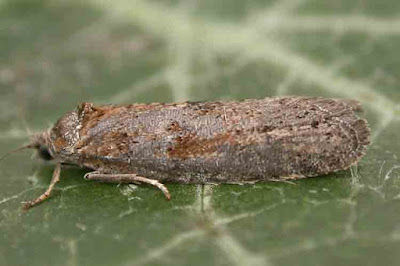 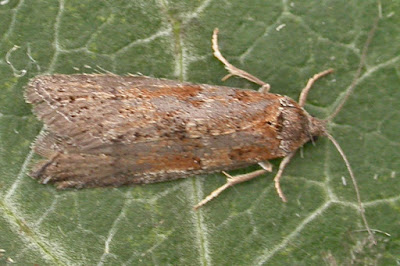 At least I know what the next one is! 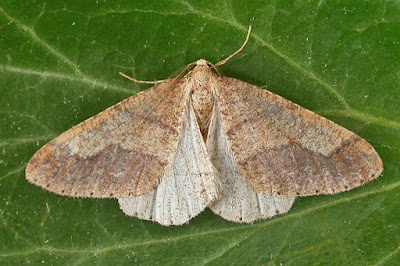 Just one moth, but at least it was a diifferent species today. 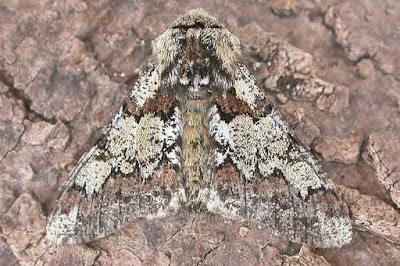 Oak Beauty
Posted by Tony Morris at 09:04 No comments:

After several blank tries I finally started my 2012 list. Despite the fact that I do quite well during the summer this garden is never very productive at the beginning and end of the seasons. 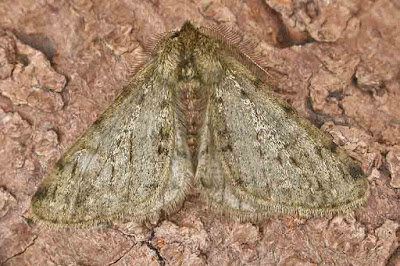 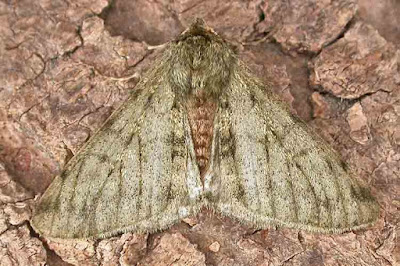 Pale Brindled Beauty
I won't be putting up pictures of every moth, but I thought the first two of the year were worth a show. It's a pity they are not a more photogenic species.
Posted by Tony Morris at 10:04 1 comment: I was looking through some old pictures from June 2006, when I came across this moth that I hadn't identified. It was caught on June 7th and is undoubtedly a Bridled White Spot. I don't know why I didn't put a name to it then, but it remains the only record I have of it. It was worth looking through the old pictures!
Posted by Tony Morris at 00:23 No comments: