The highlight wasn't the century achieved by the Lunar Underwings, but he appearance of the second Clifden Nonpareil for the site. The first being a week earlier last year. In total there were 183 moths of 24 species, most being Lunar Underwings, with Large Yellow Underwing being the only other species in double figures. 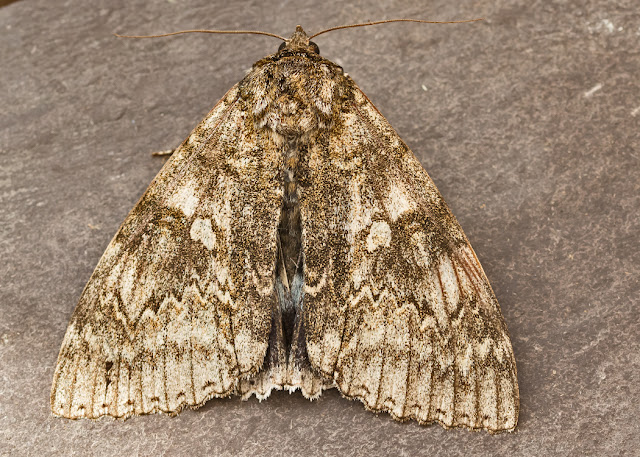 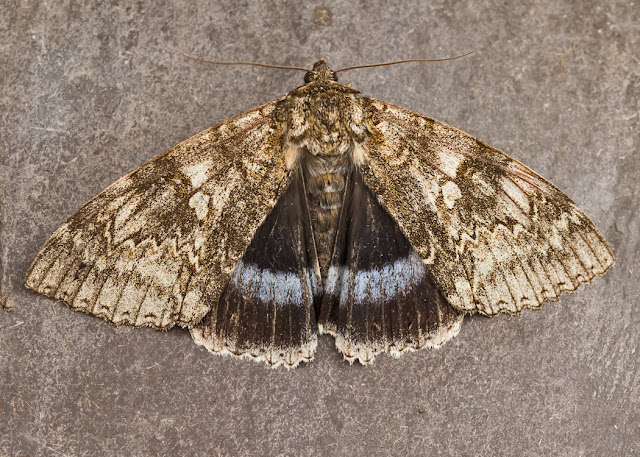