Numbers wise this was the best night of the year with 172 moths of 41 species. The third Striped Hawk-moth of the year was the high light, although there were another 11 new moths for the year.

Three different Burnished Brass, but the camera never does justice to this "metallic" moth. 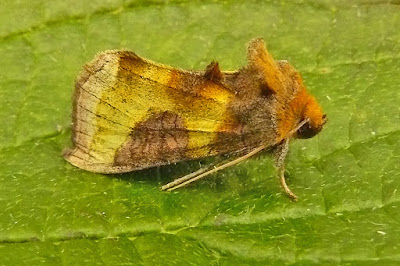 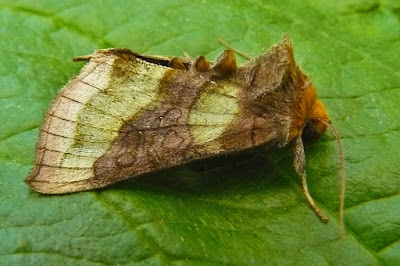 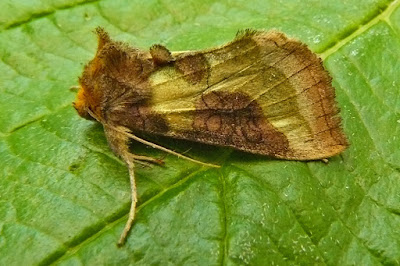 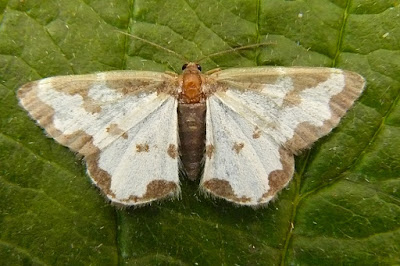 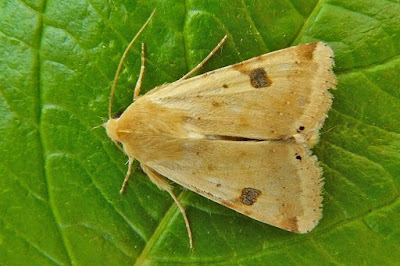 Two more Bordered Straws brought the total to 16 this year. 22 in 2006 is the most for a year so this could be a new recordina couple of weeks. 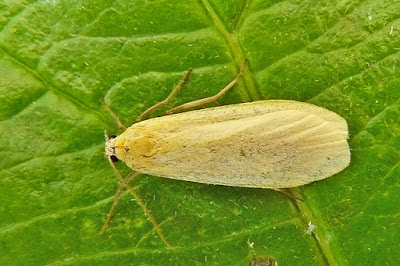 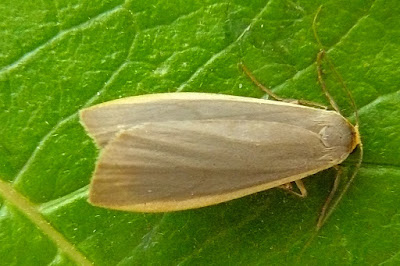 Common Footman
The first two footman of the year, but I expect many more will follow. 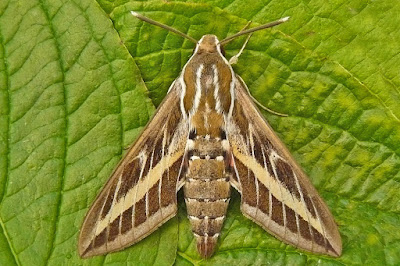 The star of the show, a third Striped Hawk-moth for the year.