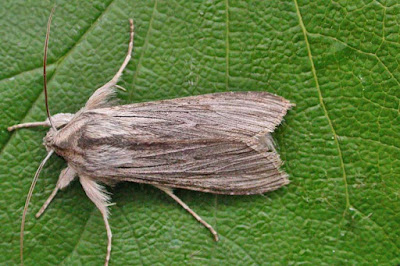 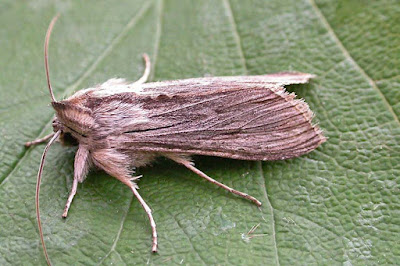 Mullein - I don't catch many Mullein, but I assume that this isn't one of the rarer look-a-likes. 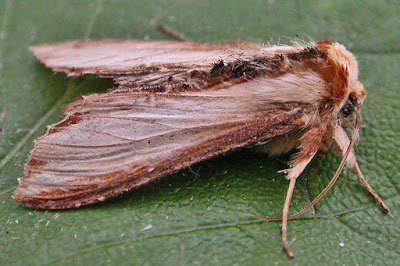 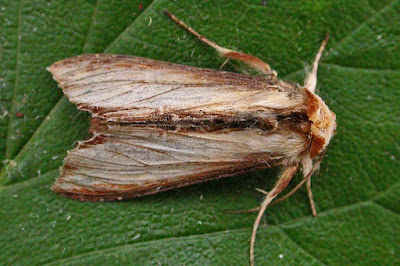 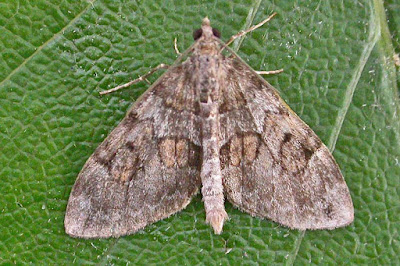